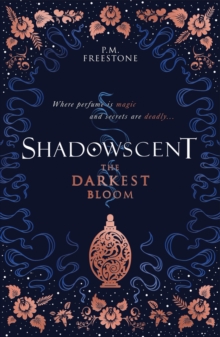 Part of the Shadowscent series

A sensational debut fantasy adventure! In the empire of Aramtesh, scent has power. When disaster strikes and the crown prince lies poisoned, long-suppressed rivalries threaten to blow the empire apart. It's up to Rakel, a poor village girl with a talent for fragrances, and Ash, the prince's loyal bodyguard, to find an antidote. To succeed, the unlikely pair must uncover cryptic, ancient secrets as well as buried truths from their own pasts in an adventure that will ignite your senses. 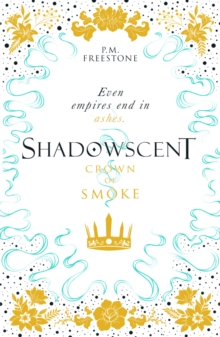 Also in the Shadowscent series