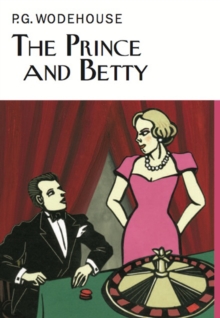 The Prince and Betty Hardback

A classic musical comedy plot turned into a novel, The Prince and Betty is the story of a man who gives up everything for his girl.

Fortunately, she chances to be the step-daughter of a millionaire.

John Maude and Betty Silver are in love, but when John turns out to be heir to the principality of Mervo, a small Mediterranean island not a thousand miles from Monte Carlo, he finds himself ensnared in the establishment of a new casino on the island, much to his beloved's high-minded disgust.

She leaves him and takes a job with an American family in London; he abandons his post to follow her.

Eventually their misunderstandings are disentangled: the pair are reunited, betrothed and bound for a new life in the United States. And so it is that, in the process of telling their story, published early in his career, Wodehouse constructs the critique of Europe versus America, privilege versus enterprise, decadence versus adventure, which was to underpin many of his later tales. 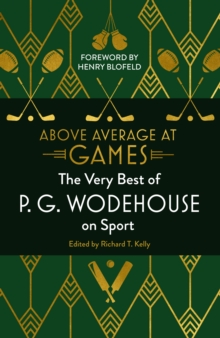 Above Average at Games 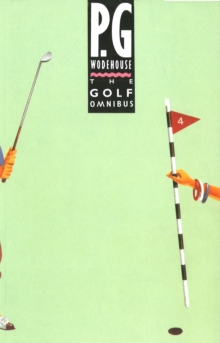