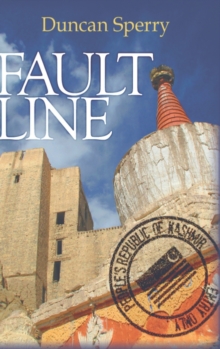 Philip Dunstans internet payments business is under attack, his company is being used as a cover for a global fraud, his right-hand man has been murdered and his executive assistant has been kidnapped.

As the security services and the police begin to take an unhealthy interest in Dunstan, it gets even more personal.

An expert hit squad is stalking his family and he and his old army buddy--an ex-SAS NCO known only as The Monk--are attacked and almost killed.

Dunstan needs to find out fast who his friends are--and who his enemies are.

He and The Monk set off on a trail that spans several continents, playing a cat-and-mouse game with the