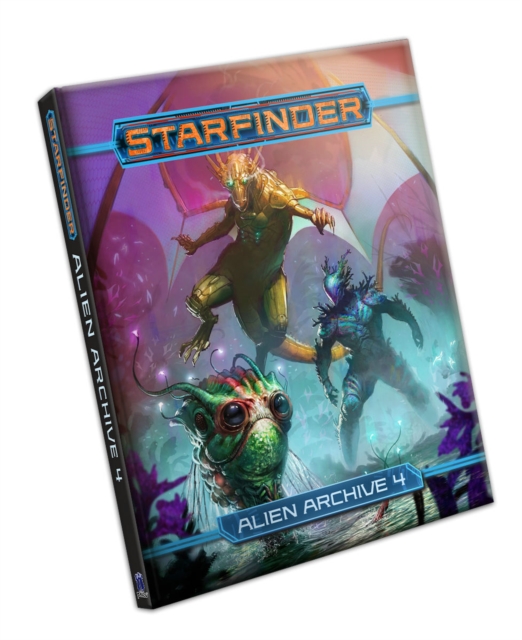 Battle, befriend, or become more than 100 bizarrealien life forms in this all-new creature collection for the StarfinderRoleplaying Game!

Manyspecies include rules for making your own playable alien character, from beingsmade of coral to animals uplifted by sapient fungus to creatures truly bizarreto behold.

You'll also find plenty of new equipment and player options,including a new set of augmentations that allows your character to adopt thestrange features of dozens of existing playable alien species.

Explore theextraordinary with Starfinder Alien Archive4!Inside this book, you'll find thefollowing:-Nearly 100 uncanny life-formsboth classic and new, from the batlike grioth and horrifying brain collector tothe vengeful endling and dreaded plasmalisk. -Adozen races with full player rules, letting you play everything from afungus-uplifted animal to a humanoid made of magicalcoral. -New alien technology to help give yourcharacter an edge, including armor, weapons, magic items, andmore. -New rules for grafting the strangephysical traits of other species onto your own character, creating a staggeringarray of customization options!

Also by Paizo Staff  |  View all 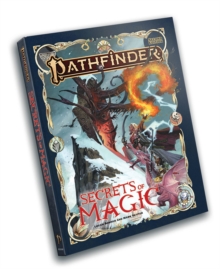 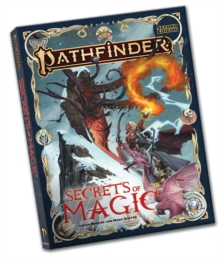 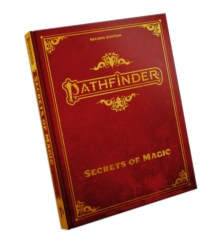 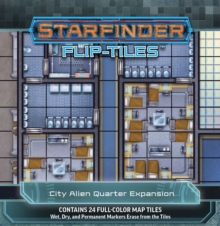