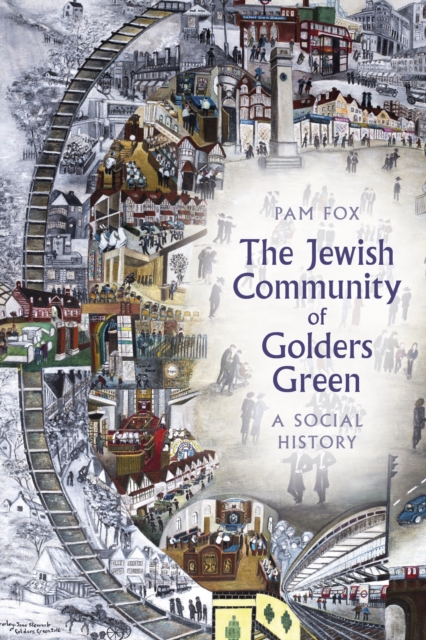 The first Jews settled in Golders Green just before the First World War, and by 1930 the suburb had been recognised for its significant Jewish community.

By 1960 the Jewish population of Golders Green had tripled.

A century after the arrival of the first Jewish families, the community remains very diverse and is growing rapidly.

Golders Green is now the most Jewishly populous neighbourhood in the country.

Despite its prominence and its vibrancy, the Jewish community of Golders Green have not been the subject of a detailed historical study.

This book addresses this oversight and - based to a significant extent on the memories and knowledge of the community - fills an important gap in Anglo-Jewish history. 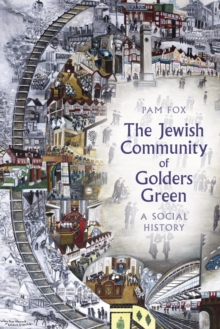 The Jewish Community of Golders Green