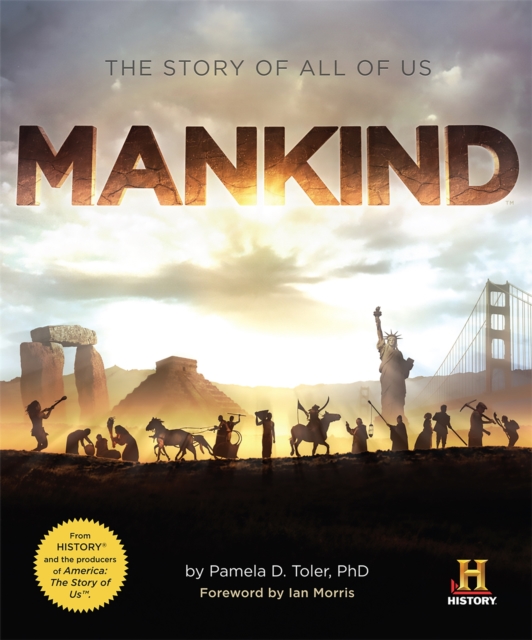 Mankind : The Story of All Of Us Paperback / softback

It takes more than 10 billion years to create just the right conditions on one planet for life to begin.

It takes another three billion years of evolving life forms until it finally happens, a primate super species emerges: mankind. In conjunction with History Channel's hit television series by the same name, Mankind is a sweeping history of humans from the birth of the Earth and hunting antelope in Africa's Rift Valley to the present day with the completion of the Genome project and the birth of the seven billionth human.

Like a Hollywood action movie, Mankind is a fast-moving, adventurous history of key events from each major historical epoch that directly affect us today such as the invention of iron, the beginning of Buddhism, the crucifixion of Jesus, the fall of Rome, the invention of the printing press, the Industrial Revolution, and the invention of the computer. With more than 300 colour photographs and maps, Mankind is not only a visual overview of the broad story of civilization, but it also includes illustrated pop-out sidebars explaining distinctions between science and history, such as why there is 700 times more iron than bronze buried in the earth, why pepper is the only food we can taste with our skin, and how a wobble in the earth's axis helped bring down the Egyptian Empire.

This is the most exciting and entertaining history of mankind ever produced. 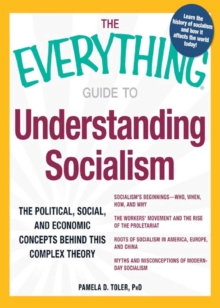 The Everything Guide to Understanding...