A completely new account of the archaeological and historical evidence which relates to Delphi - the most important place in the ancient world. Each of the three sites at Delphi - the Sanctuary of Apollo, the Sanctuary of Athena and the Gymnasium - are described in detail, along with its architectural development and the Museum, where the works of art on display can be directly related to the place in which they were found. A separate chapter discussed the Pythian festival, the oracular procedure and an interpretation of the Delphic rituals, to explain the arcane phenomena of the oracle and the enduring influence that the sanctuary had throughout ancient Greek history. Written in an accessible style, the book incorporates the results of the latest research into the sanctuary of Delphi and uses photographs to demonstrate the conservation works carried out in recent years.

Also by Panos Valavanis   |  View all 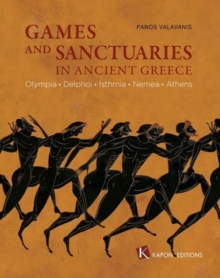 Games and Sanctuaries in Ancient Greece... 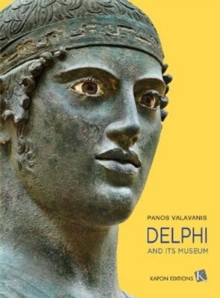 Delphi and its Museum (English language...

Delphi and its Museum (French language... 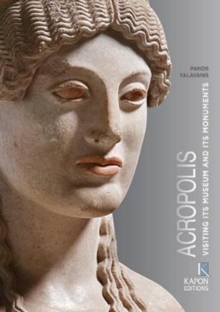