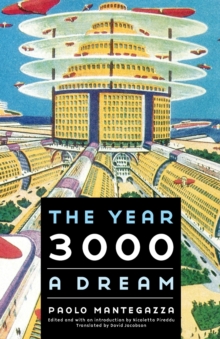 First published in 1897, The Year 3000 is the most daring and original work of fiction by the prominent Italian anthropologist Paolo Mantegazza.

A futuristic utopian novel, the book follows two young lovers who, as they travel from Rome to the capital of the United Planetary States to celebrate their "mating union," encounter the marvels of cultural and scientific advances along the way.

Intriguing in itself, The Year 3000 is also remarkable for both its vision of the future (predicting an astonishing array of phenomena from airplanes, artificial intelligence, CAT scans, and credit cards to controversies surrounding divorce, abortion, and euthanasia) and the window it opens on fin de siecle Europe.

Published here for the first time in English, this richly annotated edition features an invaluable introductory essay that interprets the intertextual and intercultural connections within and beyond Mantegazza's work.

For its critical contribution to early science fiction and for its insights into the hopes, fears, and clash of values in the Western world of both Mantegazza's time and our own, this book belongs among the visionary giants of speculative literature.

Also by Paolo Mantegazza   |  View all 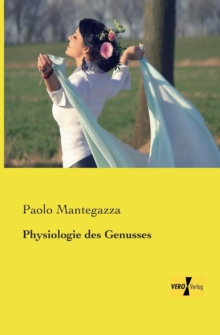 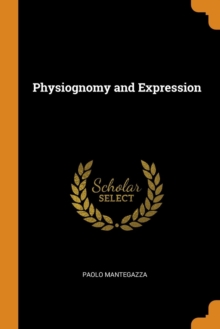 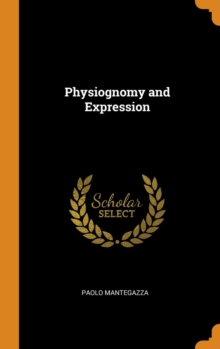 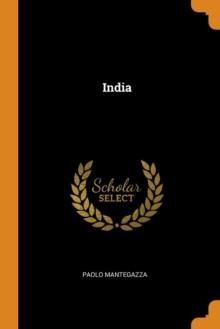 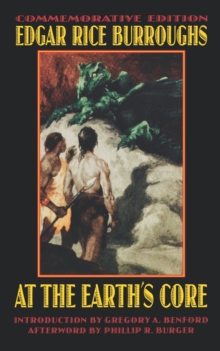 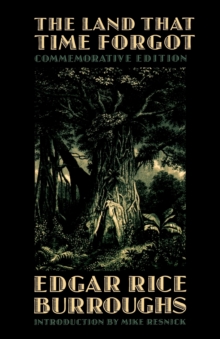 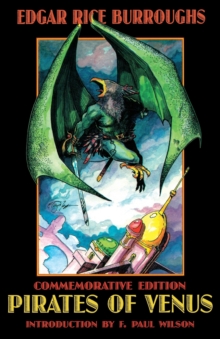 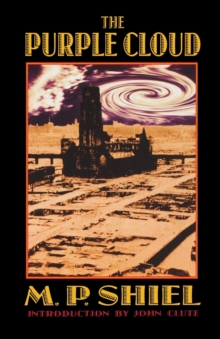