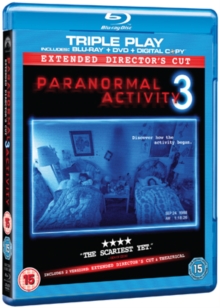 Extended cut of the third film in the camcorder horror franchise.

A prequel to the first two films, this instalment goes back to Katie (Katie Featherstone)'s childhood in the late 1980s.

Katie and her sister, Kristi (Sprague Grayden), still living with their parents in the family home, make their first contact with the spirit, Bloody Mary.

Mary, who so mercilessly haunted the adult Katie in the first two films, is at first a friendly, if strange, presence.

However, as time goes on, her unseen presence begins to torment the two girls.

Much of the ensuing chaos is - as in the first two films - captured on video. 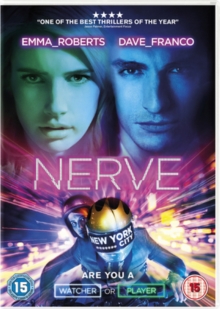 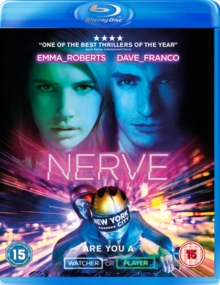 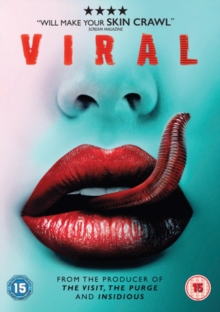