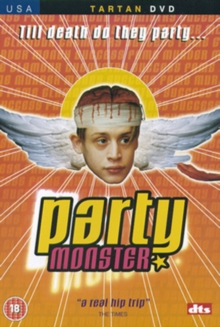 Mock-documentary about the New York clubbing scene in the early 1980s and early 1990s starring Macaulay Culkin as Michael Alig, a real-life club promoter notorious for his excessive lifestyle and drug taking.

Alig, who moved to New York from Indiana while still in his teens, soon built up a mini-empire in the underground scene including his own record label, magazine and some of New York's biggest club nights, often featuring bizarre themes and venues.

But fame, fortune and a cocktail of designer drugs proved to be Alig's downfall when he viciously murdered his drug dealer and former friend Angel Menendez (Wilson Cruz), and then boasted about it on television. 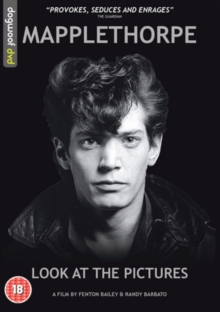 Mapplethorpe - Look at the Pictures