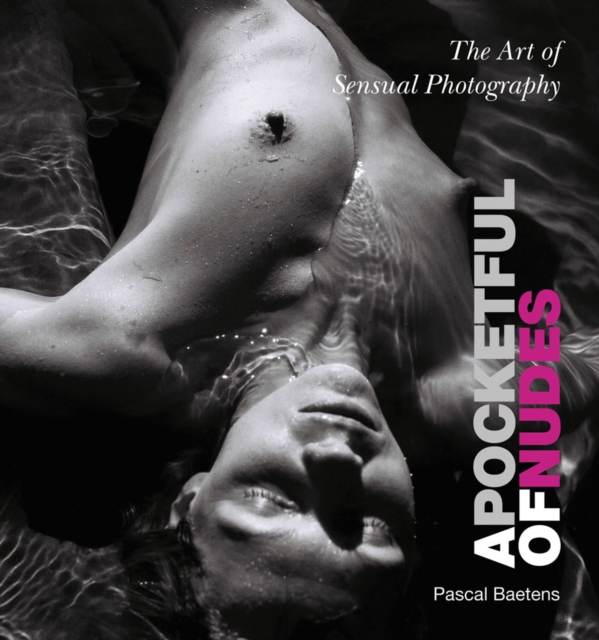 A Pocketful of Nudes: The Art of Sensual Photography Hardback

More than 200 beautiful photographs from one of the world's most sought-after photographers. 'A Pocketful of Nudes' - Pascal Baetens, Belgium Winner of the Nude category in the FEP European Photo Book of the Year 2010 Awards: 'Original, simple and well-made in a pocket-sized format that the jury liked, this work manages to maintain a high level of quality in a field that has been explored by many photographers.' The Federation of European Photographers is a network of 23 National Professional Photographers Associations from 20 European countries, recognised by the EU and officially registered in Belgium. Pascal Baetens' photography of nudes is critically lauded.

Famous for seeking out the woman on the street rather than the super-styled and highly paid supermodel, Belgian Baetens photographs beautiful women in everyday settings.

Using industrial environments and natural locations as backdrops, the curves of the women's bodies are superbly contrasted, revealing beauty in the stunning black and white images.