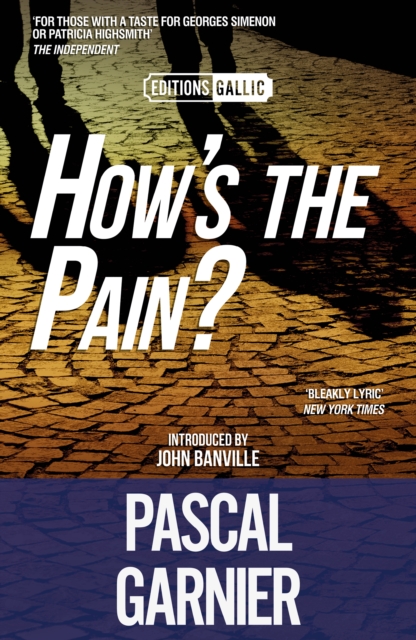 How's the Pain? is an off-kilter, blackly comic novel about an unlikely duo of a soon-to-be-retired assassin and a deadbeat young man, from the 'slyly funny' [Sunday Times] Pascal Garnier. 'Deliciously dark ... painfully funny' New York Times Death is Simon's business. And now the ageing vermin exterminator is preparing to die.

But he still has one last job down on the coast, and he needs a driver. Bernard is twenty-one. He can drive and he's never seen the sea. He can't pass up the chance to chauffeur for Simon, whatever his mother may say.

As the unlikely pair set off on their journey, Bernard soon finds that Simon's definition of vermin is broader than he'd expected ...

Veering from the hilarious to the horrific, this offbeat story from master stylist Pascal Garnier is at heart an affecting study of human frailty.

Also by Pascal Garnier  |  View all 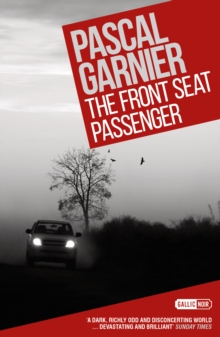 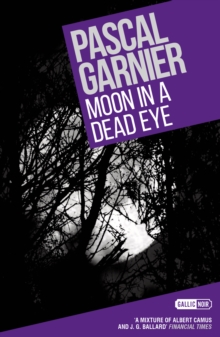 Moon in a Dead Eye 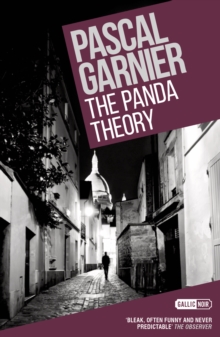 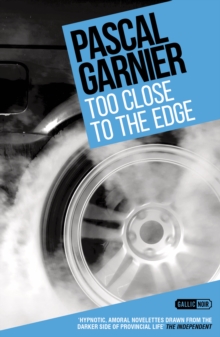 Too Close to the Edge