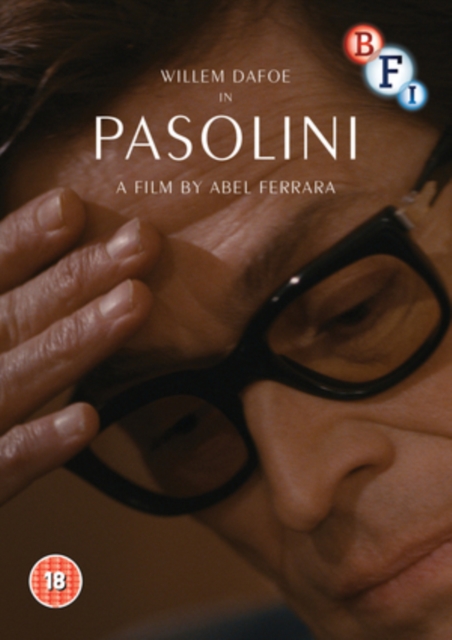 Willem Dafoe stars as visionary Italian director Pier Paolo Pasolini in this drama examining the last day of his life.

Having just completed work on his latest film 'Salò, Or the 120 Days of Sodom' (1975), the 53-year-old director lives in Rome while preparing for his next project.

But the intellectual film-maker faces opposition from many portions of Italian society including his own family who try to dissuade him from making his next picture due to its overly controversial nature.

After he gives what would prove to be his last interview, Pasolini picks up a young street hustler (Damiano Tamilia) and takes him out to dinner shortly before his tragic but mysterious death. 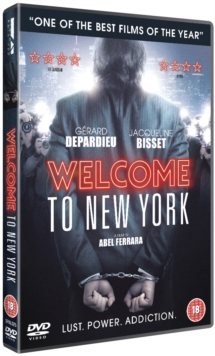 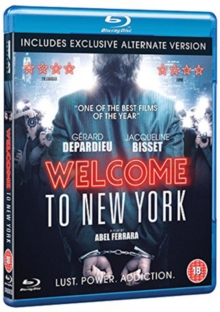 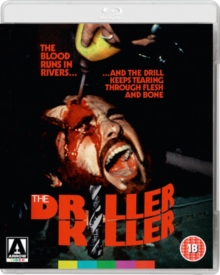 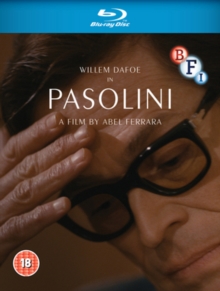