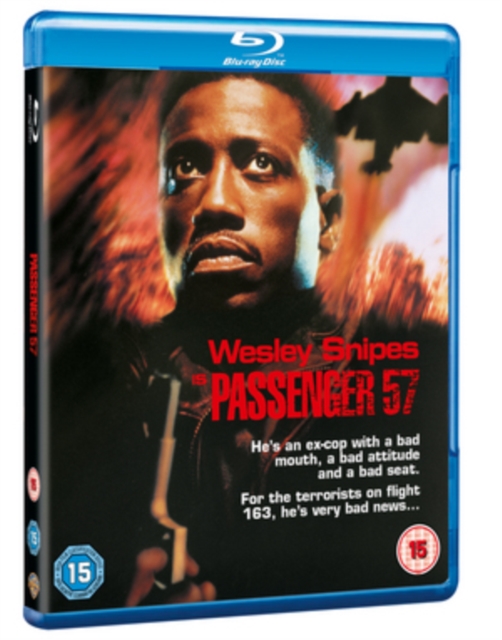 John Cutter (Snipes) is an anti-terrorist expert who is flying to Los Angeles to begin a new life after his wife was murdered during a supermarket robbery.

On the same aeroplane is Charles Rayne (Bruce Payne), a dangerous hijacker being transported to prison.

Agents have been placed on the flight to help Rayne escape, but they hadn't banked on Cutter being on the plane. 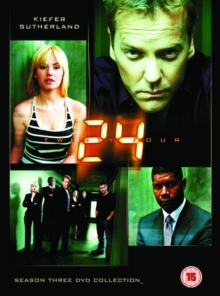 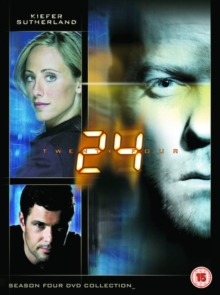 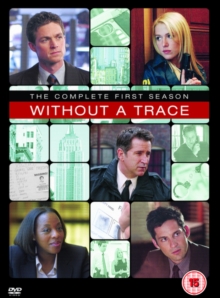 Without a Trace: The Complete First...