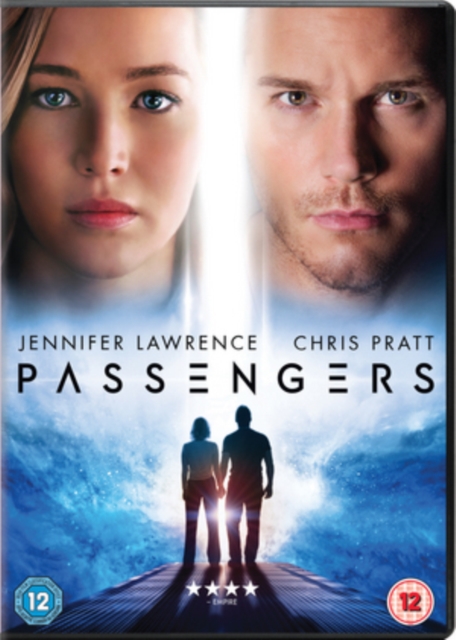 When more than 5,000 people volunteer to help set up a new colony on a faraway planet known as Homestead II, they board the Starship Avalon spaceship and embark on their 120-year journey, throughout which they will settle into a cryogenic sleep.

When two of the sleep chambers malfunction and awaken passengers Jim (Pratt) and Aurora (Lawrence) just 30 years into their voyage, they are faced with the prospect of dying alone before reaching the planet, with just each other and robot bartender Arthur (Michael Sheen) for company.

When they realise that there is something wrong with the ship, they must work together if they are to have any chance of saving the thousands of people on board. 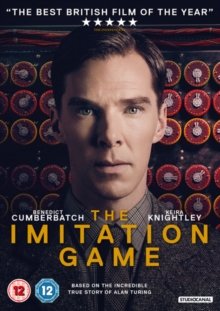 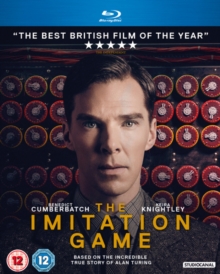 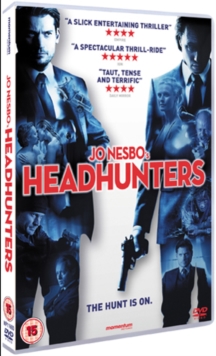 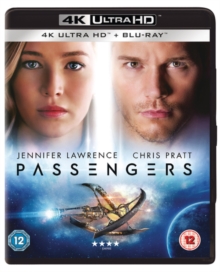