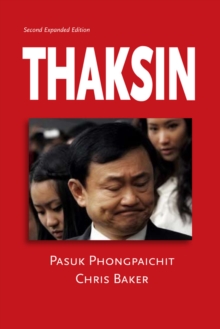 In the early 1990s, Thaksin Shinawatra came from nowhere to become a multi-billionaire in just four years.In 2001, he was elected prime minister on a single-minded promise to accelerate Thailand to first-world status through unrestrained capitalist growth.

In 2009, over video link from exile in Dubai, he urged thousands of red-shirted supporters to revolution, provoking days of street fighting and the biggest-ever domestic operation by the Thai army. Thaksin's tenure gave new meaning to the role of prime minister and transformed Thai politics.

It is an extraordinary story involving four landslide elections, a military coup, a demonstration lasting half a year, the popular mobilization of people in color-coded street armies, the occupation of Bangkok's international airport, assassination plots, and the flight of Asian leaders from a regional meeting by helicopter. The first edition of this book was published in 2004, and the original chapters remain unchanged.

In the expanded second edition, four new chapters and a conclusion trace in detail the protracted story of Thaksin's downfall.

Also by Pasuk Phongpaichit   |  View all 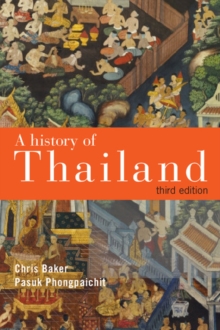 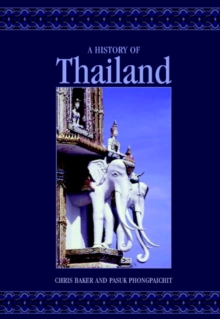 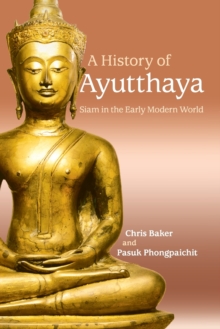 A History of Ayutthaya 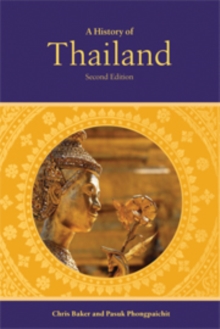