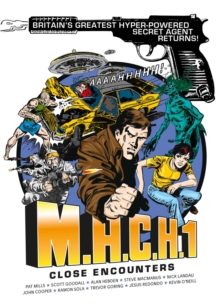 But when Probe begins to question the motives of his superiors and the ruthless logic of his cybernetic brain, he finds the service has dark secrets up its sleeve... including failed prototype, M.A.C.H. Zero! The agency will find out what happens when they try to control Men Activated by Compu-Puncture Hyperpower! 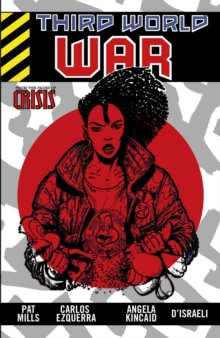 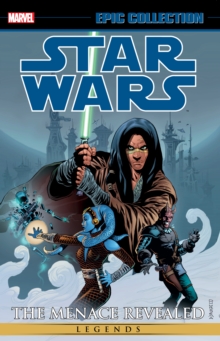 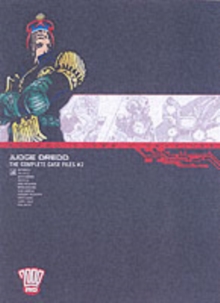 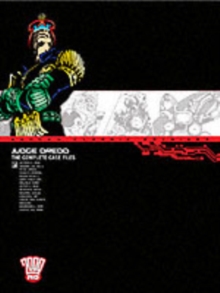