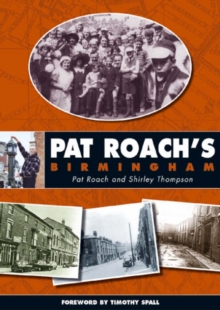 The true-life story of wrestler-turned-film-and-television actor, Pat Roach, focuses on the crucial role that Birmingham has played in his life.

In this well-illustrated biography, that is so much more than simply a nostalgic trip around Birmingham, Pat reveals the high and low points of his life.

Readers are taken on a roller-coaster of a journey, from the shady world of 'duckers-and-divers' and illegal drinking clubs, to the dizzy heights of Pat's success, in the international world of sport, films and television.

Celebrity wrestlers, such as Wayne Bridges, Jackie Pallo and Killer Kowalski, make an important contribution, together with Pat's immediate family, relatives, and friends. 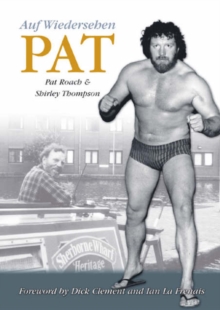 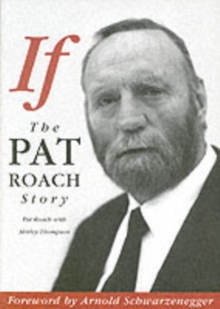 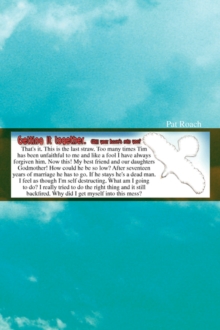