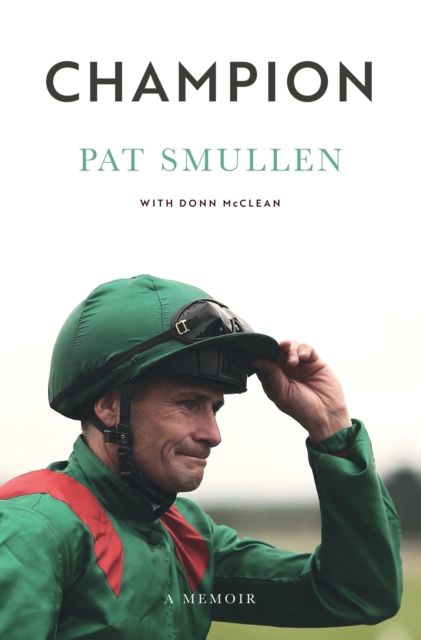 'From incredible highs to devastating lows, the championship battles and mental turmoil, Derby winners and cancer heartbreak, Pat has left more than a legacy. Read this and you will agree with me he is iconic.' RUBY WALSH

'Pat tells his story with the same honesty and humility that defined him as a person. He was a remarkable man and his is a compelling story.' SIR ANTHONY MCCOY

'Pat was an amazing man, a man of dignity who went about life with a smile on his face. He is an example to all of us.' FRANKIE DETTORI

Pat Smullen was one of the greatest Irish jockeys ever. In a career laden with success, his position as one of the country's best ever flat jockeys was long established. And yet, despite being a nine-time champion jockey, his humility defined him.

It was this strength of character that sustained him when, in March 2018, Pat was diagnosed with pancreatic cancer. There was never any self-pity. He just dealt with it. And more than that, he brought it centre stage: raising funds and awareness, and channelling his energies into helping others. Pat was a champion in all aspects of life, no matter what setbacks were thrown at him. Tragically, his life was cut short far too early in September 2020.

Written in the months before his death, with the assistance of Donn McClean and completed by Pat's wife, Frances Crowley, Champion is the inspirational story of the jockey whose legacy lives on. 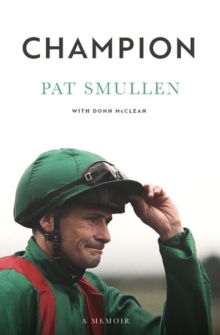