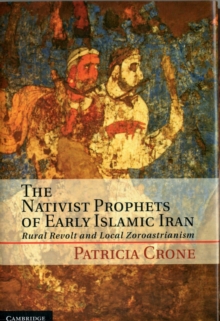 Patricia Crone's book is about the Iranian response to the Muslim penetration of the Iranian countryside, the revolts subsequently triggered there and the religious communities that these revolts revealed.

The book also describes a complex of religious ideas that, however varied in space and unstable over time, has demonstrated a remarkable persistence in Iran across a period of two millennia.

The central thesis is that this complex of ideas has been endemic to the mountain population of Iran and occasionally become epidemic with major consequences for the country, most strikingly in the revolts examined here and in the rise of the Safavids who imposed Shi'ism on Iran.

This learned and engaging book by one of the most influential scholars of early Islamic history casts entirely new light on the nature of religion in pre-Islamic Iran and on the persistence of Iranian religious beliefs both outside and inside Islam after the Arab conquest.

Also by Patricia Crone   |  View all 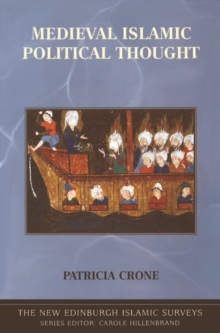 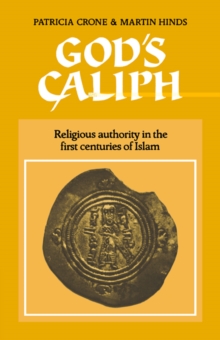 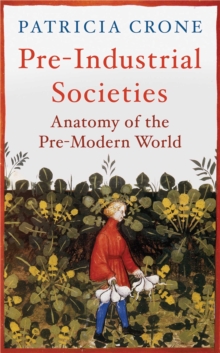 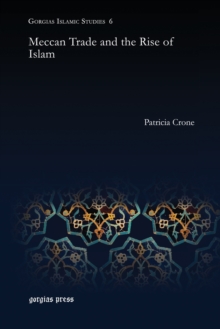 Meccan Trade and the Rise of Islam