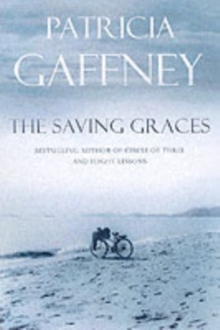 Imagine a bond that's richer than that between siblings, stronger than those within a marriage.

Four ordinary women have found just this, and after more than ten years of shared life, their friendship has become a remarkable and invincible force Isabel has a broken marriage behind her and a grown up son she loves but rarely sees.

Two years into remission from breast cancer, she embraces everything that is alternative, and exists by forgiveness.

Lee is blessed with money, but didn't find love until she had abandoned all hope; now she has Henry - but no children, a longing that seems a wish too far.

Rudy is young and beautiful, damaged by her past and an off-centred family, and now married to a brutal and controlling man.

Emma, feisty and insecure, does not believe in love - until she falls for the one man she can never have.

In this warm, funny, spirited and heartfelt novel, Patricia Gaffney unfolds two years in the lives of the Saving Graces, as together they face one another's high and low points.

But then when out of the blue tragedy strikes and they are faced with the unthinkable, a shadow looms over their bond, threatening to destroy it for ever...

Also by Patricia Gaffney   |  View all 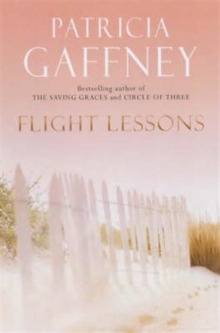 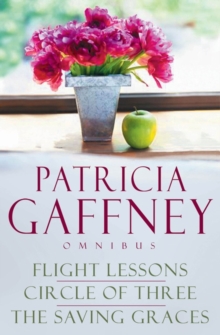 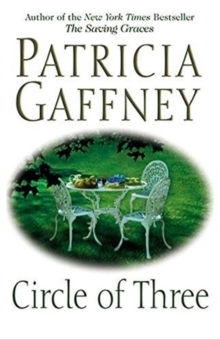 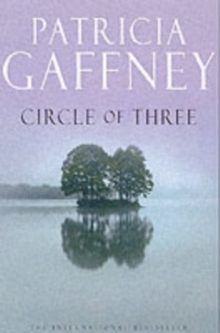