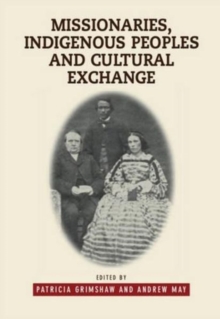 This book brings together fresh insights into the relationships between missions and indigenous peoples, and the outcomes of mission activities in the processes of imperial conquest and colonisation.

Bringing together the work of leading international scholars of mission and empire, the focus is on missions across the British Empire (including India, Africa, Asia, the Pacific), within transnational and comparative perspectives.

Themes throughout the contributions include collusion or opposition to colonial authorities, intercultural exchanges, the work of indigenous and local Christians in new churches, native evangelism and education, clashes between variant views of domesticity and parenting roles, and the place of gender in these transformations.

Missionaries could be both implicated in the plot of colonial control, in ways seemingly contrary to Christian norms, or else play active roles as proponents of the social, economic and political rights of their native brethren.

Indigenous Christians themselves often had a liminal status, negotiating as they did the needs and desires of the colonial state as well as those of their own peoples. In some mission zones where white missionaries were seen to be constrained by their particular views of race and respectability, black evangelical preachers had far greater success as agents of Christianity. This book contains contributions by historians from Australasia and North America who observe the fine grain of everyday life on mission stations, and present broader insights on questions of race, culture and religion.

The volume makes a timely intervention into continuing debates about the relationship between mission and empire. 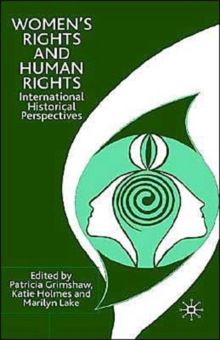 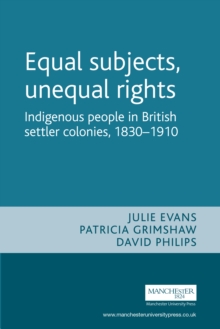