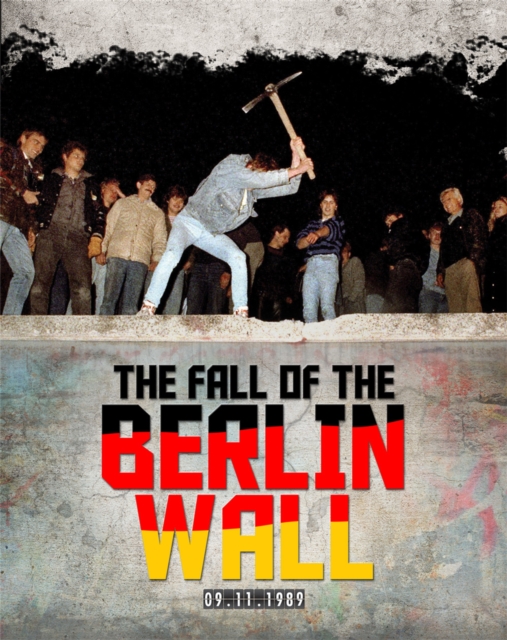 The Fall of the Berlin Wall Hardback

This historic event is described in detail, focusing not only on the day itself, but also what led to the wall being there in the first place.

It looks at the history of the Wall, explaining why it was built, as well as looking at the implications of what happened in the wider context of 20th century history.

Real life accounts are included in moment-in-time boxes, acting as a freeze frame of people's thoughts, emotions and experiences as those from West Germany were at last free to travel to the East and vice versa. Complete with photographs, maps and a timeline, this is a fascinating insight into 20th century history. An ideal book to support the study of modern history in schools 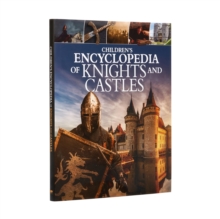