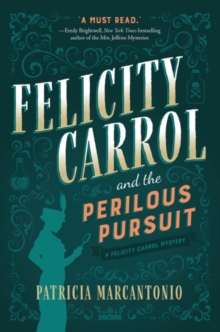 Felicity Carrol is interested in everything except being a proper young matron of Victorian society.

Brilliant and resourceful, Felicity took refuge in science and education after her mother died and her father abandoned her to servants.

Now, all he wants is for her to marry into a family of status and money.

Felicity has other ambitions, but her plans shudder to a halt when her mentor is murdered at the British Museum and his priceless manuscript of King Arthur lore is stolen.

Tapping into her photographic memory and the burgeoning field of forensic detection, Felicity launches an investigation.

Handsome Scotland Yard Inspector Jackson Davies is also on the case, and finds Felicity as meddlesome as she is intelligent. 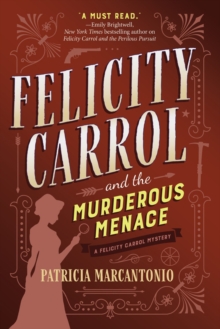 Felicity Carrol And The Murderous Menace 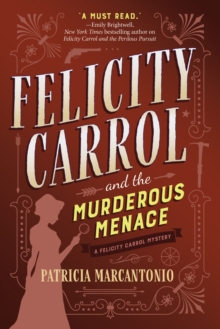 Felicity Carrol and the Murderous Menace