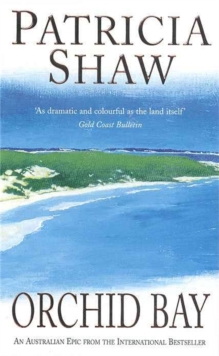 When the young governess Emilie Tissington is approached by happy-go-lucky Mal Willoughby in the streets of Brisbane, Australia, her proper English upbringing prevents her from encouraging conversation.

But, later, another chance meeting with Mal will involve her in a controversy of murder and intrigue that will ruin her reputation.

For just as the friendship blossoms, Mal is threatened with hanging for a crime he didn't commit and, hunted by the police, he turns to Emilie, his only friend.

Also by Patricia Shaw   |  View all 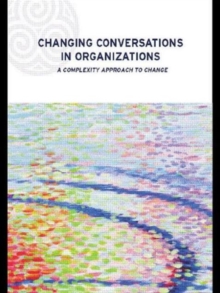 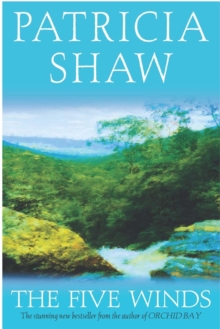 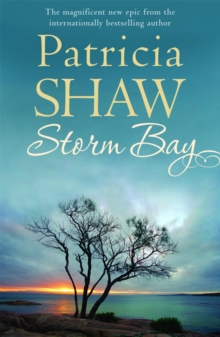 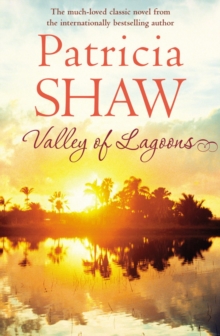