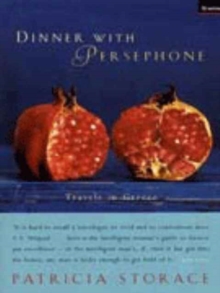 This volume explores the complicated relationship between the idea of classical Greece and the messy, Mediterranean reality of a country unsure of its place in the world.

Modern Greece is the strangest nation in Europe, insisting on its privileged place as the "cradle of democracy", while offering a less-than-perfect form of democracy to its own minorities and its female population.

This is the country that turned itself upside down over the adoption of the name of "Macedonia" by a former Yugoslav republic, as though Alexander the Great's nationality were a matter of extreme contemporary urgency.

Patricia Storace begins by telling of her first day in Greece.

She brings to bear on modern Greece a deep knowledge of the classics, of the Greek myths and of Greek Christianity.

She is the author o f "Heredity", a book of poems. 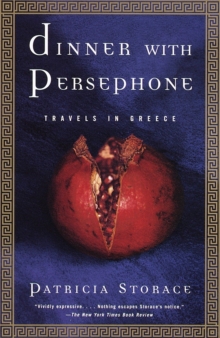