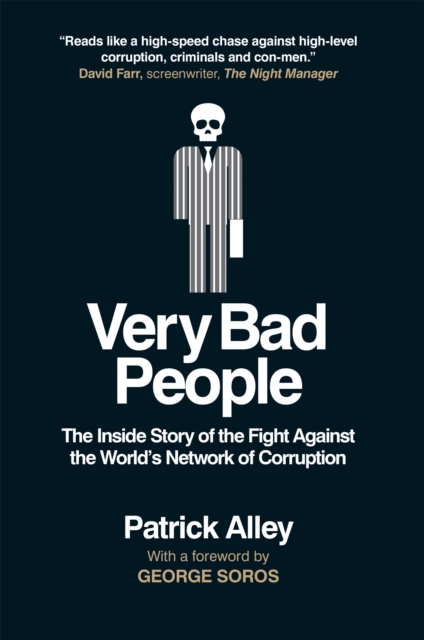 Very Bad People : The Inside Story of the Fight Against the World's Network of Corruption Hardback

*****'Reads like a John le Carre novel but is, in fact, very real.' - The Big Issue'Very Bad People would be a hugely enjoyable thriller if it wasn't all true.' - Isabella Tree, author of Wilding'Global Witness are fearless.' - Gordon Roddick, Campaigner and Co-Founder of the Body Shop'Part true crime tale, part investigative procedural, this is the account of the brilliant and necessary superheroes of Global Witness, whose superpower is the truth.' - Edward Zwick, Director of Blood Diamond 'Very Bad People reads like a non-stop high-speed chase as our fighters against corruption hunt down a litany of criminals and con-men, some on the fringes of our society, some embedded high up within it.

It's a great story and an important one.' - David Farr, Screenwriter, The Night Manager'The story told in this book of three youthful idealists who go from eating cold baked beans in a drafty London flat to the Thai-Cambodian border where they posed as traders in illegally felled timber is simply riveting.

Don't miss it.' - Misha Glenny, author of McMafia'Alley has produced a clear-eyed of a world poisoned by dark money, and a welcome reminder that resistance is possible. As it turns out, his book is even more timely than he could have hoped.' - Irish Times'This book is inspirational.

It shows how young people with sufficient passion and intelligence have the capacity to go after some of the most powerful governments and corporations and shame, humiliate and just push governments to support important reforms that can make this a more decent world.' - Frank Vogl, Co-Founder of Transparency InternationalArms trafficking, offshore accounts and luxury property deals. Super-yachts, private jets and super-car collections.

This is the world of Global Witness, the award-winning organisation dedicated to rooting out worldwide corruption. And this is co-founder Patrick Alley's revealing inside track on a breath-taking catalogue of modern super-crimes - and the 'shadow network' that enables them.

VERY BAD PEOPLE is about following the money, going undercover in the world's most dangerous places, and bringing down the people behind the crimes. Case by case we see maverick investigators pitched against warlords, grifters and super-villains who bear every resemblance to The Night Manager's Richard Roper.

One dictator's son spent $700 million in just four years on his luxury lifestyle. As they unravel crooked deals of labyrinthine complexity, the team encounter well-known corporations whose operations are no less criminal than the Mafia. This network of lawyers, bankers and real estate agents help park dirty money in London, New York, or in offshore accounts, safe from prying eyes. Patrick Alley's book is a brilliant, authoritative and fearless investigation into the darkest workings of our world - and an inspiration to all of us who want to fight back.

Also by PATRICK ALLEY  |  View all 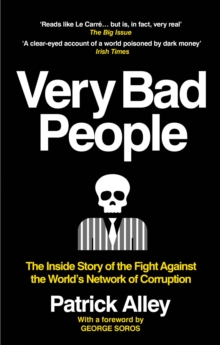 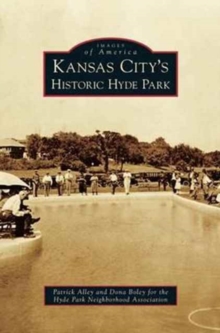 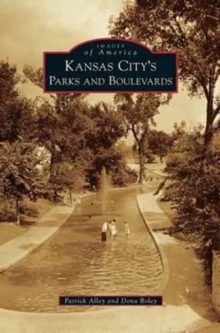 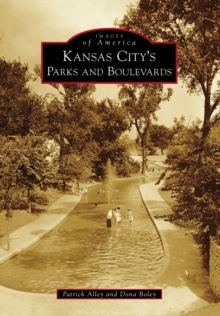