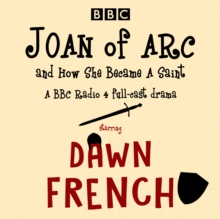 Joan of Arc, and How She Became a Saint : A BBC Radio 4 full-cast drama eAudiobook MP3

Can a young country girl lead an army?

Joan has no plans on saving France from the English but when the brutes turn up and put her beloved crows to death by fire she knows she has to do something. And if she saves France at the same time, well that is just a wonderful side-effect. Guided by her guardian angels, St Catherine and St Margaret, Joan decides to take a stand and fight for what she knows is right.

Dawn French plays Joan in this funny and poignant take on the story of Joan of Arc. The cast also includes Anne Reid, Maggie Steed, Kevin Eldon and Jim Broadbent.
Written and directed by Patrick Barlow, an actor, comedian and playwright. He is one half (along with Jim Broadbent) of the British comedy double act, The National Theatre of Brent.

Also by Patrick Barlow   |  View all 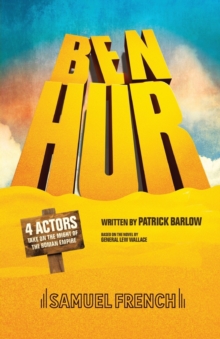 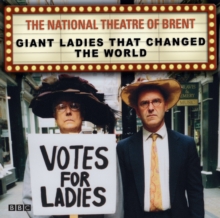 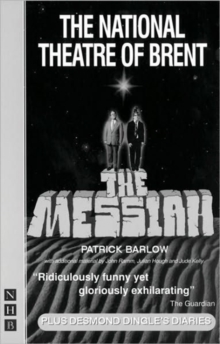 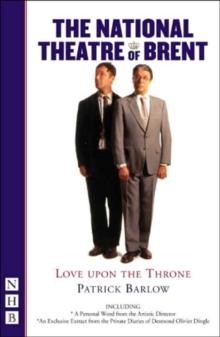 Love Upon the Throne