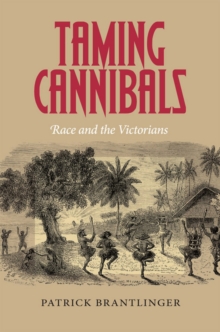 In Taming Cannibals, Patrick Brantlinger unravels contradictions embedded in the racist and imperialist ideology of the British Empire.

For many Victorians, the idea of taming cannibals or civilizing savages was oxymoronic: civilization was a goal that the nonwhite peoples of the world could not attain or, at best, could only approximate, yet the "civilizing mission" was viewed as the ultimate justification for imperialism.

Similarly, the supposedly unshakeable certainty of Anglo-Saxon racial superiority was routinely undercut by widespread fears about racial degeneration through contact with "lesser" races or concerns that Anglo-Saxons might be superseded by something superior-an even "fitter" or "higher" race or species.

Brantlinger traces the development of those fears through close readings of a wide range of texts-including Robinson Crusoe by Daniel Defoe, Fiji and the Fijians by Thomas Williams, Daily Life and Origin of the Tasmanians by James Bonwick, The Descent of Man by Charles Darwin, Heart of Darkness by Joseph Conrad, Culture and Anarchy by Matthew Arnold, She by H.

Rider Haggard, and The War of the Worlds by H. G. Wells. Throughout the wide-ranging, capacious, and rich Taming Cannibals, Brantlinger combines the study of literature with sociopolitical history and postcolonial theory in novel ways.

Also by Patrick Brantlinger   |  View all 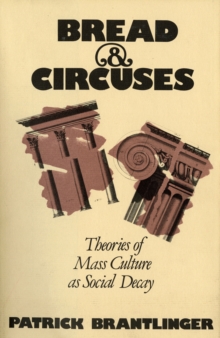 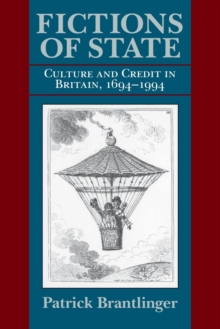 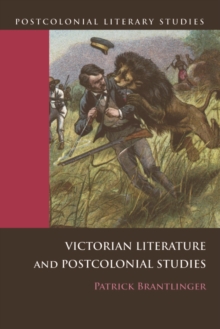 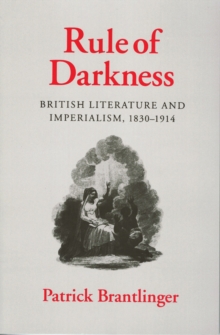