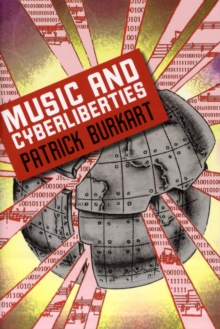 Musicians and music fans are at the forefront of cyberliberties activism, a movement that has tried to correct the imbalances that imperil the communal and ritualistic sharing and distribution of music.

In Music and Cyberliberties, Patrick Burkart tracks the migration of music advocacy and anti-major label activism since the court defeat of Napster and the ascendancy of the so-called Celestial Jukebox model of music e-commerce, which sells licensed access to music. Music and Cyberliberties identifies the groups-alternative and radical media activists, culture jammers, hackers, netlabels, and critical legal scholars-who are pushing back against the"copyright grab" by major labels for the rights and privileges that were once enjoyed by artists and fans.

Burkart reflects on the emergence of peer-to-peer networking as a cause celebre that helped spark the movement, and also lays out the next stages of development for the Celestial Jukebox that would quash it.

By placing the musical activist groups into the larger context of technology and new social movement theory, Music and Cyberliberties offers an exciting new way of understanding the technological and social changes we confront daily.

Also by Patrick Burkart   |  View all 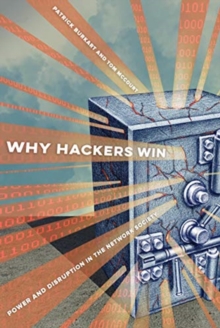 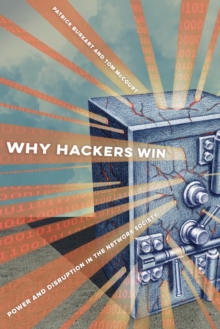 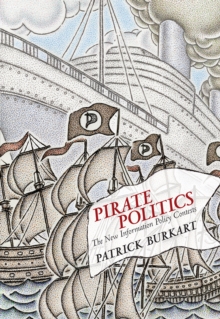 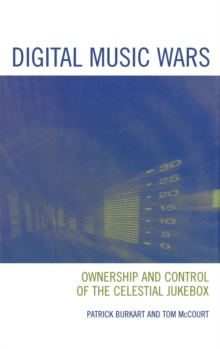