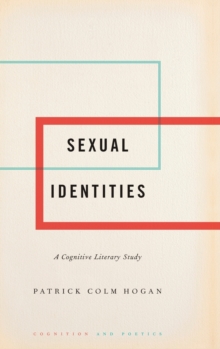 Part of the Cognition and Poetics series

When they have done so, they have often stressed the evolutionary sources of gender differences.

In Sexual Identities, Patrick Colm Hogan extends his pioneering work on identity to examine the complexities of sex, the diversity of sexuality, and the limited scope of gender.

Drawing from a diverse body of literary works, Hogan illustrates a rarely drawn distinction between practical identity (the patterns in what one does, thinks, and feels) and categorical identity (how one labels oneself or is categorized by society).

Building on this distinction, he offers a nuanced reformulation of the idea of social construction, distinguishing ideology, situational determination, shallow socialization, and deep socialization.

He argues for a meticulous skepticism about genderdifferences and a view of sexuality as evolved but also contingent and highly variable.

The variability of sexuality and the near absence of gender fixity-and the imperfect alignment of practical and categorical identities in both cases-give rise to the social practices that Judith Butler refersto as "regulatory regimes." Hogan goes on to explore the cognitive and affective operation of such regimes.

Ultimately, Sexual Identities turns to sex and the question of how to understand transgendering in a way that respects the dignity of transgender people, without reverting to gender essentialism.

Also in the Cognition and Poetics series   |  View all 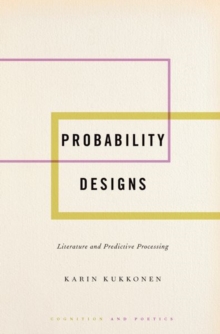 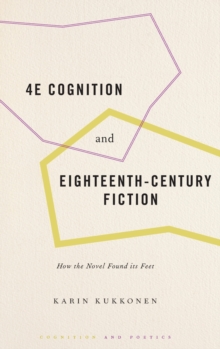 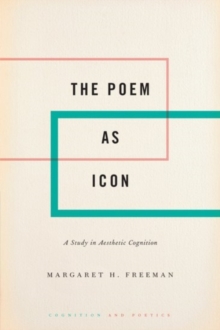 The Poem as Icon 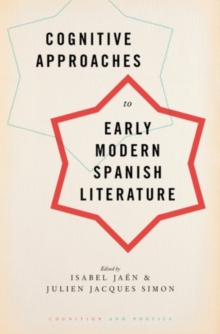