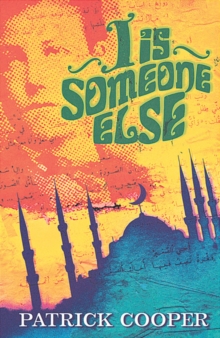 I Is Someone Else Paperback / softback

It is 1966. Stephen is off on a French exchange, but on the ferry he meets two glamorous new friends of his older brother, Rob, who has been missing for 18 months.

They persuade Stephen to travel East with them in search of his brother.

He survives drug busts and betrayal in Istanbul, and as he drifts further and further into Asia, the nature of his journey changes utterly.

He realises that he is not searching for his brother, so much as struggling to come to terms with a betrayal of trust by his favourite schoolmaster. 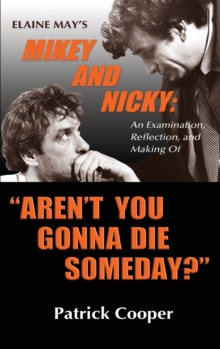