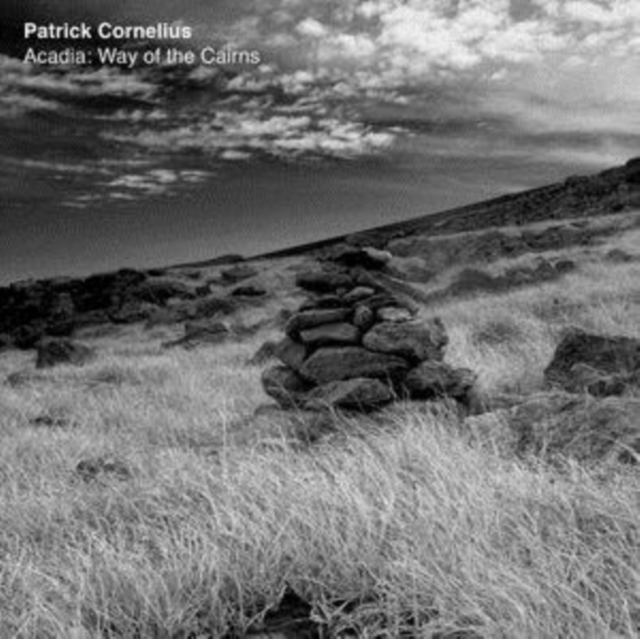 Though Cornelius is leader and principal writer, 'Way of the Cairns' is very much the sound of a collective - 'My idea was to feature the band as the lead voice, rather than myself. There's a definite chemistry here - not super-straight ahead but not avant-garde either - embracing the European aesthetic, but with the ability to swing hard as well - that's the unique magic of this band'. The inspiration from Cornelius' favourite landscapes that underlies the compositions, combined with the special rapport between the players, gives the album a powerful, highly characterful unity that makes this a stand-out release.

Also by Patrick Cornelius  |  View all 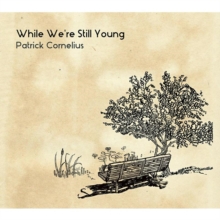 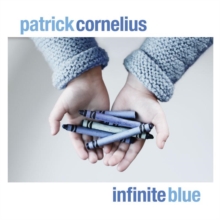 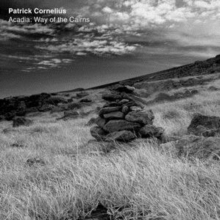 Acadia: Way of the Cairns 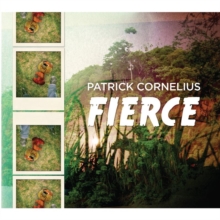