The Black Bull : From Normandy to the Baltic with the 11th Armoured Division Paperback / softback

The 11th Armoured Division, famous for its Black Bull insignia, was widely recognized as being among the best armoured divisions in north-west Europe during the Second World War.

This book tells the story of the Division in the words of the soldiers who fought with it: of its part in the three ferocious battles in Normandy Operations EPSOM, GOODWOOD and BLUECOAT, the great Swan to Amiens, the taking of Antwerp; right flanking for MARKET GARDEN, back-up in the Ardennes and the final slog into Germany across well-defended river barriers, to the liberation of Belsen, Lbeck and the Danish frontier.

The Division suffered 10,000 casualties, with almost 2,000 lost in action, and so this is also a story of courage and the hardships of a winter campaign, of being wounded, comradeship and fighting fear. Contributions are included from twelve of the regiments who proudly wore the sign of the Black Bull.

Memories from troop commanders and riflemen, bombardiers and signalmen, tank crews, troop leaders and from the dashing GOC are brought together to reveal what life was like at the sharp end. The Black Bull is liberally illustrated with contemporary photographs showing the Division in action.

It will appeal not only to those who still have memories of the battles and to those who fought in the Second World War, but also to readers interested in the day-to-day actions and thoughts of soldiers in the front line for almost a year.

Also by PATRICK DELAFORCE   |  View all 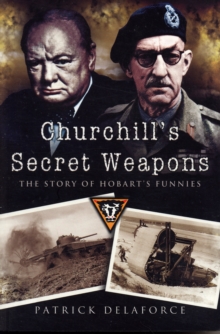 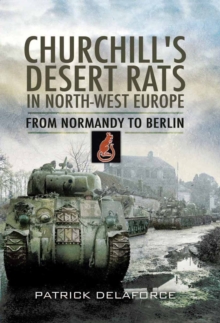 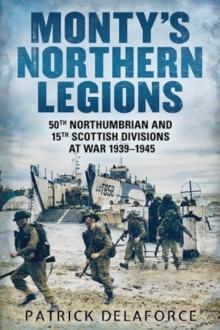 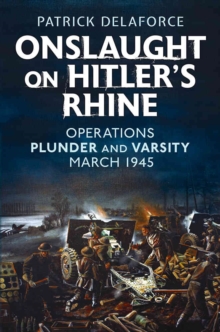