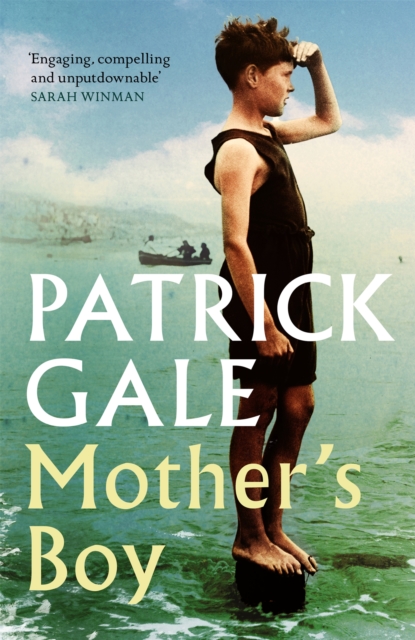 'One of the joys of Gale's writing is how even the smallest of characters can appear fully formed, due to a charming wickedness alongside deeper observations' Irish TimesLaura, an impoverished Cornish girl, meets her husband when they are both in service in Teignmouth in 1916.

They have a baby, Charles, but Laura's husband returns home from the trenches a damaged man, already ill with the tuberculosis that will soon leave her a widow.

In a small, class-obsessed town she raises her boy alone, working as a laundress, and gradually becomes aware that he is some kind of genius. As an intensely private young man, Charles signs up for the navy with the new rank of coder.

His escape from the tight, gossipy confines of Launceston to the colour and violence of war sees him blossom as he experiences not only the possibility of death, but the constant danger of a love that is as clandestine as his work.

MOTHER'S BOY is the story of a man who is among, yet apart from his fellows, in thrall to, yet at a distance from his own mother; a man being shaped for a long, remarkable and revered life spent hiding in plain sight.

But it is equally the story of the dauntless mother who will continue to shield him long after the dangers of war are past. 'A writer with heart, soul, and a dark and naughty wit, one whose company you relish and trust' Observer

Also by Patrick Gale  |  View all 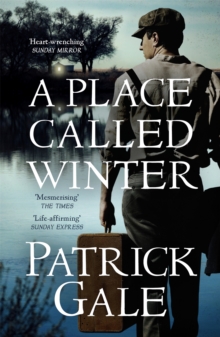 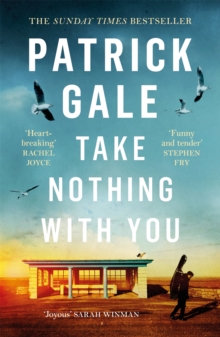 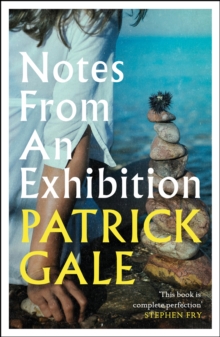 Notes from an Exhibition 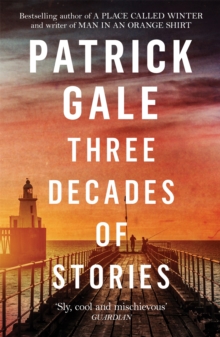