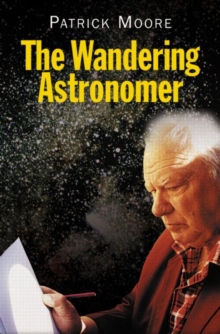 Drawing on his vast knowledge and direct experience of most of the key events in astronomy and space exploration during this century, Patrick Moore takes a sideways look at the historical reports and contemporary thought behind a wide range of astronomical topics.

The Wandering Astronomer presents his personal accounts of the towering characters of 20th-century astronomy, intriguing facts about puzzling astronomical phenomena, and amusing stories about the quirkier side of astronomy and space exploration.

This collection of essays covers everything from the case of vanishing planets to UFOs over Selsey.

Entertaining and informative, it will be enjoyable reading for both seasoned and amateur astronomers as well as general science readers. About the Author Author and broadcaster Patrick Moore is a lunar specialist who makes observations from his home in Selsey on most clear nights.

He has written more than 100 books, and for the past 43 years he has presented BBC TV's Sky at Night program without missing a single episode.

Moore served in the RAF during WWII and has been involved in astronomy since he was a boy.

In 1967 he was awarded the OBE for his services to astronomy, and in 1988 he received the CBE.

He also recently received a knighthood in the New Years Honours list.

Also by Patrick Moore   |  View all 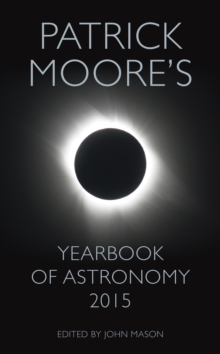 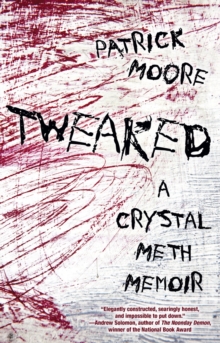 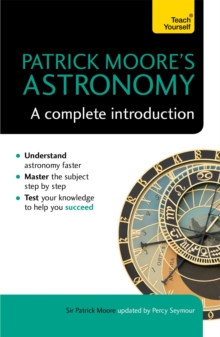 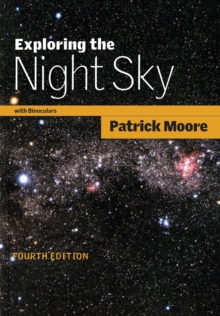 Exploring the Night Sky with Binoculars