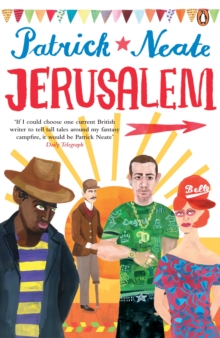 'He looks like a Brit, this guy. Full of good intentions and bad ideas.'Straddling two continents and two centuries, Patrick Neate's Jerusalem is a sweeping and hilarious epic of English misadventures abroad and at home.

It features a self-serving MP lost and alone in an African dictatorship; a young, ultra-hip entrepreneur looking for something (or someone) new to exploit and an English veteran of a colonial war trying to save England from itself.

With a host of other brilliant and brilliantly drawn characters, this is the funniest and most moving story of Englishness as it never was, isn't now and, hopefully, will never be.

Also by Patrick Neate   |  View all 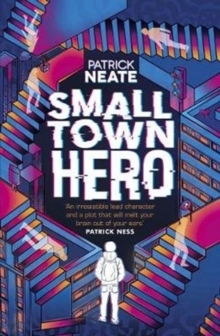 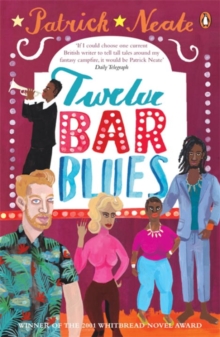 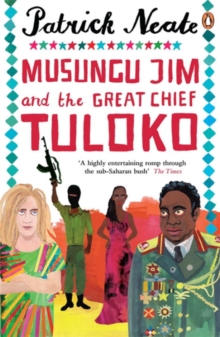 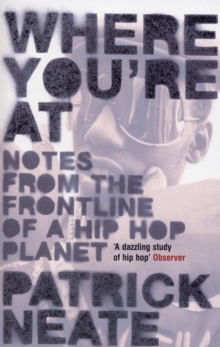