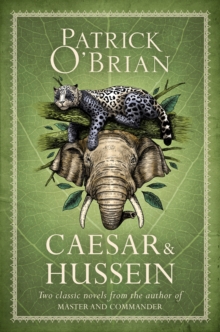 In Caesar and Hussein, Patrick O'Brian's two debut novels appear in one volume for the first time, providing a revealing insight into the literary genius behind the Master and Commander series he began nearly 40 years later. Caesar was Patrick O'Brian's first novel, written when he was just fourteen, and is the enchanting, bloodthirsty story of a unique Panda Leopard - whose father was a giant panda, his mother a snow leopard.

With the dry wit and unsentimental precision that O'Brian would come to be loved for, we see the tragedies of Caesar's childhood, his capture and taming, and finally his rise to fatherhood under the iron rule of human masters.

The book was feted on publication and O'Brian described as the 'boy-Thoreau'. Hussein was O'Brian's second novel, a glittering adventure about a young mahout - or elephant handler - and his life among the elephants.

An exotic story of love, murder, vengeance, snake-charming, sword-fighting, spying, stealing and triumph set against the evocative bazaars and temples of India at the height of the British Raj, Hussein was compared favourably by the New York Times to Kipling's Kim, calling it 'a gorgeous entertainment'. Patrick O'Brian later wrote of Hussein: 'In the writing of the book I learnt the rudiments of my calling: but more than that, it opened a well of joy that has not yet run dry.' Caesar was first published in October 1930 and Hussein in April 1938 (interspersed by his enchanting book of short stories Beasts Royal in 1934).

They were reprinted for the first time in April 1999 by the British Library, shortly before Patrick's untimely death, and this new paperback edition brings these two enchanting novels together in one volume for the first time.

Also by Patrick O'Brian   |  View all 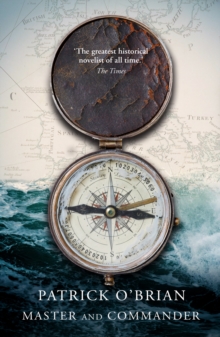 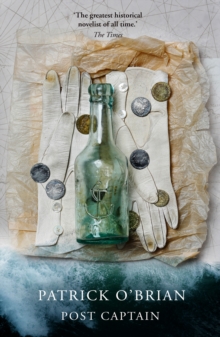 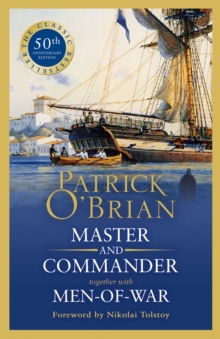 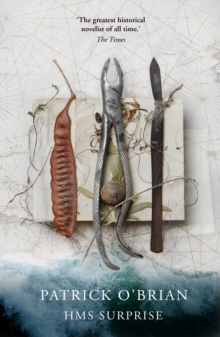