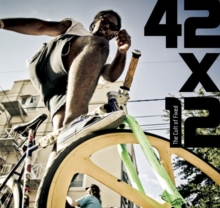 So Just who is the Fixie rider? It's the buzz question that a lot of people want to know right now.

If we're to believe some, then the Fixie rider is a horribly spoilt late twenty something male of affluent background.

He's never been required to grow up and spends all of his pocket money on cool toys and fads in a never ending effort to be trendy.

Cynics would say that the Fixie rider is a myth in the process of being invented by those people who want to sell stuff to rich kids; ie the brands.

Through contemporary observation and the collaboration of those on the inside from Taiwan to New York, Brick Lane to Tokyo, 42x12 gives a unique insight into whats going on at ground level.

Also by Patrick Potter   |  View all 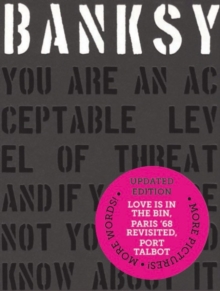 Banksy You Are an Acceptable Level of... 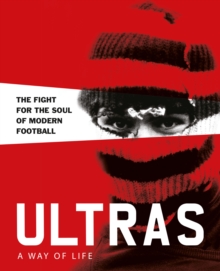 Ultras. A Way of Life 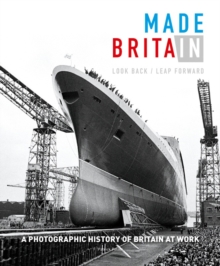 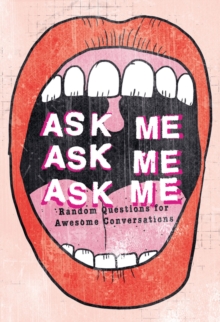