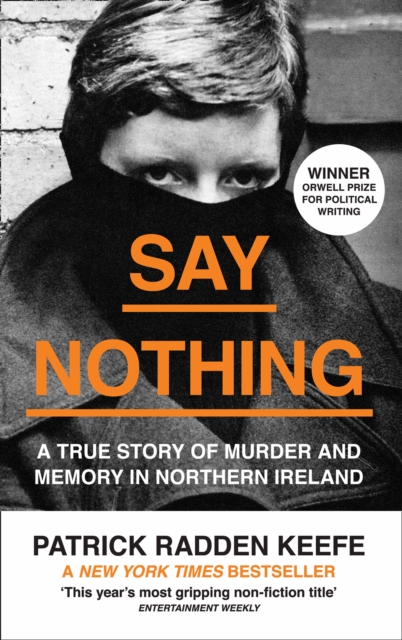 Say Nothing: A True Story Of Murder and Memory In Northern Ireland EPUB

WINNER OF THE ORWELL PRIZE FOR POLITICAL WRITING 2019A BARACK OBAMA BEST BOOK OF 2019SHORTLISTED FOR THE NATIONAL BOOK AWARD FOR NONFICTION 2019TIME's #1 Best Nonfiction Book of 2019A NEW YORK TIMES BESTSELLER'A must read' Gillian FlynnOne night in December 1972, Jean McConville, a mother of ten, was abducted from her home in Belfast and never seen alive again.

Her disappearance would haunt her orphaned children, the perpetrators of the brutal crime and a whole society in Northern Ireland for decades.Through the unsolved case of Jean McConville's abduction, Patrick Radden Keefe tells the larger story of the Troubles, investigating Dolours Price, the first woman to join the IRA, who bombed the Old Bailey; Gerry Adams, the politician who helped end the fighting but denied his IRA past; and Brendan Hughes, an IRA commander who broke their code of silence. 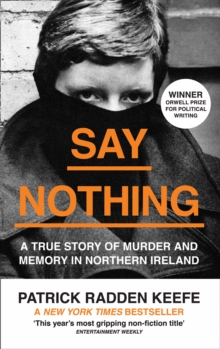 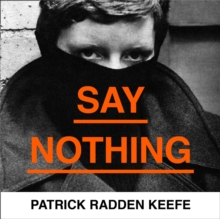 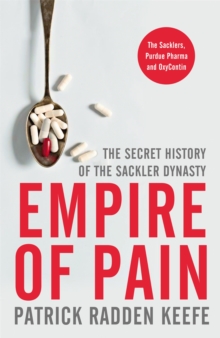 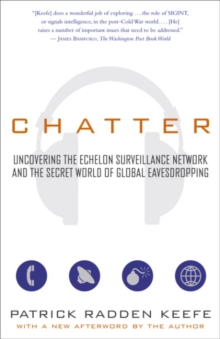