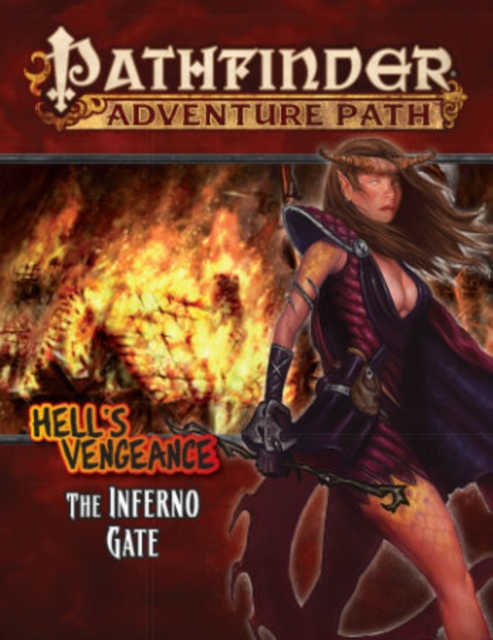 The Thrice-Damned House of Thrune wants to seal the Inferno Gate, an uncontrolled portal to Hell, and the nefarious player characters are tapped to accomplish the task.

To perform the required ritual, they must acquire key components held by a hellspawn thieves' guild and the Hellknight Order of the Pike, as well as battle angelic foes and the knights of the Glorious Reclamation.

But before they can complete the ritual, the characters face betrayal at the hands of one of their closest allies.

Will the villains defeat this traitor in their midst and close the gate to Hell-or better yet, make a deal with a devil for control of the portal-or will they become sacrifices to the Inferno Gate? "The Inferno Gate" is a Pathfinder Roleplaying Game adventure for 7th-level characters.

The adventure continues the Hell's Vengeance Adventure Path, a wide-ranging campaign in which evil player characters quell a rebellion to restore order to a wicked empire.

Several new monsters, an exploration of extraplanar portals and gates, details of the faith of the archdevil Moloch, and the next installment of the Pathfinder's Journal round out this volume of the Pathfinder Adventure Path!Each monthly full-color softcover Pathfinder Adventure Path volume contains an in-depth adventure scenario, stats for several new monsters, and support articles meant to give Game Masters additional material to expand their campaign.

Pathfinder Adventure Path volumes use the Open Game License and work with both the Pathfinder RPG and the world's oldest fantasy RPG. 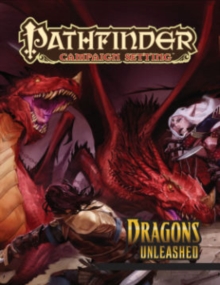 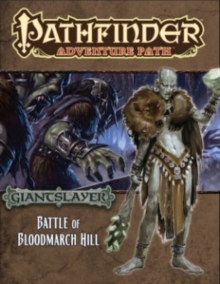