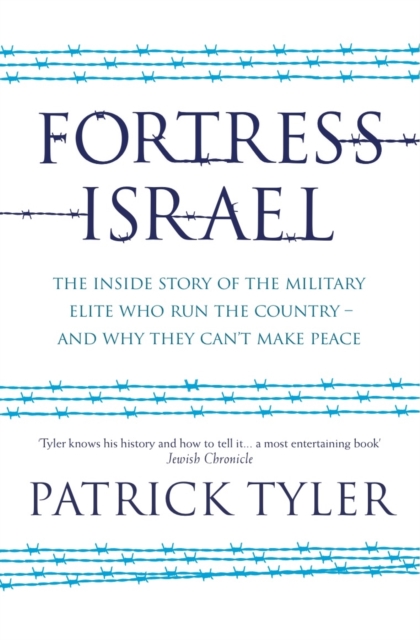 Fortress Israel : The inside story of the military elite who run the country - and why they can't make peace Paperback / softback

'Israel, six decades after its founding, remains a nation in thrall to an original martial impulse.'Born of idealism, under David Ben Gurion and his proteges Dayan, Sharon and Peres, Israel came to prioritize security at all costs, and to seize land and water whenever opportunity arose.

The security state erected around the nation is the most agile, relentless, intelligent and skilful in the region. And it is very little understood. Patrick Tyler believes that the way to understand it is to understand the men and women who have created, sustained and directed it.

Less an anatomy of institutions and administrations than a searching biographical study of the outsize personalities who headed its operations and in consequence steered Israel's course since its foundation, this book is a landmark in the revelation of the inner workings and innermost desires of the Israeli nation-state. 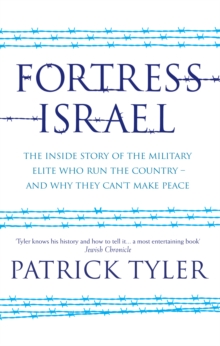 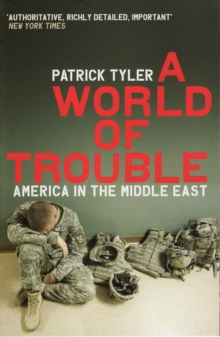 A World Of Trouble 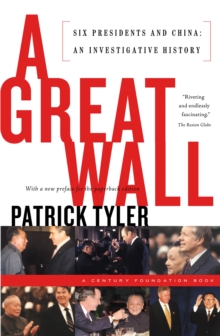