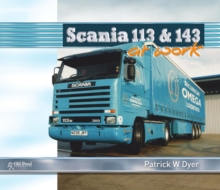 Patrick Dyer's ninth book in the 'at work' series marks a return to Scania to study the 3-series trucks produced between 1988 and 1996, with the emphasis on the 113 and 143 models.

In much the same way as these trucks evolved from the previous 2-series and LB (1-series) so too does the book, taking the story forward from the previous titles covering those ranges.For Scania, masters of the modular system and evolutionary engineering processes, the 3-series represented the pinnacle of development for designs born decades earlier.

Industry recognition of its achievement came early with the range being awarded the Truck of the Year title in 1989.With over 200 photographs provided by the manufacturer and enthusiasts, Scania 113 & 143 at Work charts the story of the 3-series through informative text in the popular and familiar style of previous 'at work' titles from the same author. 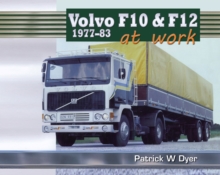 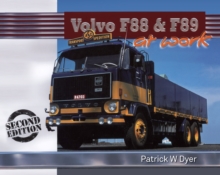 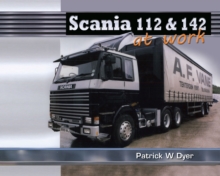