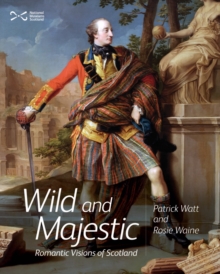 The souvenir book of the exhibition Wild and Majestic: Romantic Visions of Scotland: National Museum of Scotland, 26 June to 10 November. In the era of the European Romantic movement of the 18th and 19th centuries, Scotland became the subject of international fascination. Using material evidence, the exhibition - and the book - traces Scotland's journey into the global imagination, and show how, by the end of Queen Victoria's reign, a particular version of the cultural traditions of the highlands and islands had become fixed as a badge of wider Scottish identity. The romantic visions of Scotland that took shape during this period have always been questioned.

The stories of objects, costume, art, literature and music highlighted in both the exhibition and the book can tell us a great deal about the relationship between Scotland, romance and reality. https://www.nms.ac.uk/national-museum-of-scotland/whats-on/wild-and-majestic/ 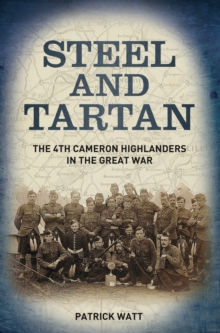