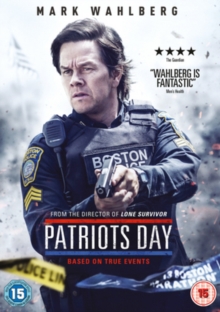 Mark Wahlberg and Kevin Bacon star in this drama based on the events surrounding the 2013 Boston Marathon bombings.

With the streets of central Boston lined with people supporting the runners as they complete the final stages of the race, brothers Tamerlan and Dzhokhar Tsarnaev (Themo Melikidze and Alex Wolff) set off two powerful home-made bombs next to the finishing line.

In the immediate aftermath of the attack, Police Sergeant Tommy Saunders (Wahlberg) joins a number of courageous first responders as they attempt to contain the situation and tend to the wounded.

Meanwhile, with the city in lockdown, FBI agent Richard DesLauriers (Bacon) and Boston Police Commissioner Ed Davis (John Goodman) must put differences aside as they lead a city-wide search for the bombers before they can strike again. 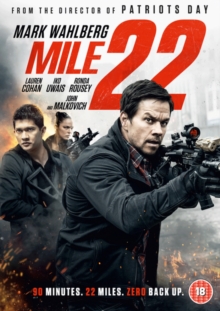 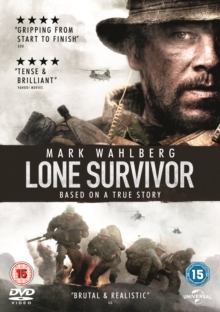 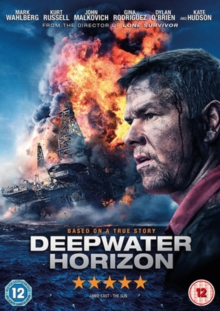 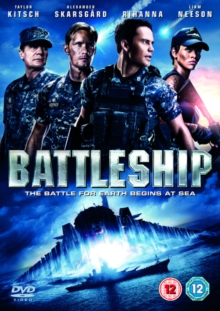