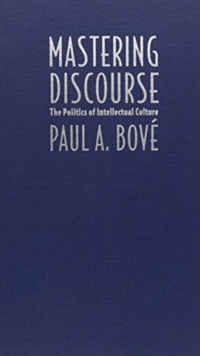 by Paul A. Bove

Part of the A Boundary 2 Book series

Mastering Discourse gathers and elaborates more than a decade of thought on the problems of the intellectual in contemporary society, by one of the most distinguished critics writing on these issues today.

From Derrida and Foucault to Kristeva and Irigaray, Paul A.

Bove looks at the practices of literary and cultural theory, and discusses the way theorists have produced their institutional positions and politics.

Examining some of the major theories developed out of and in relation to the problems of discourse, Bove analyzes the limited successes and failures of these efforts. Mastering Discourses offers an account of why "theory" fails to deal adequately with the politics of discursive cultures and warns that unless critics take much more seriously their own disciplinary inscriptions they will always reproduce structures of power and knowledge that they claim to oppose.

Moreover, Bove argues, they will not fulfill the main role of the post-enlightenment intellectual, namely: to respond effectively to the present, through new theoretical and historical formulations that address the changing world of transnational capitalism and its neoliberal ideologies. 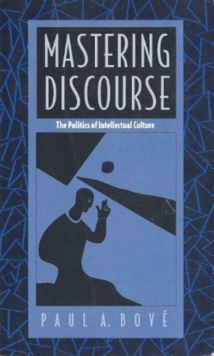 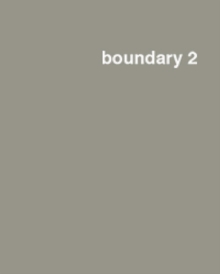 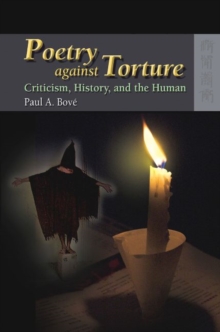 Also in the A Boundary 2 Book series   |  View all 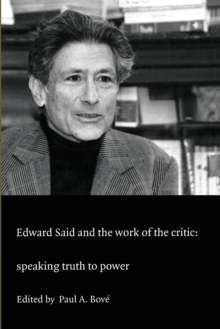 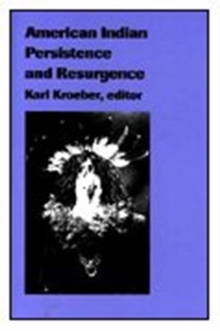 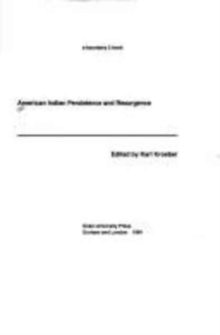