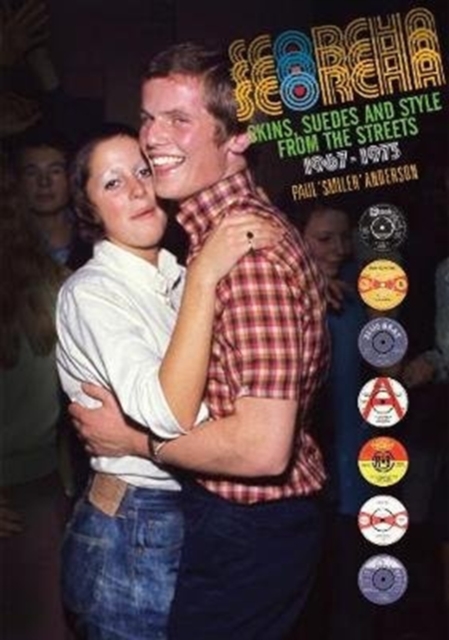 Scorcha! Skins, Suedes and Style from the Streets 1967-1973 Hardback

I thought it was a great cultural movement, the music, the look, they're things that have shaped who I am...

Paul WellerThe skin-suede era was the most rigorously smart and pedantically correct in the history of working class street style.

Robert ElmsLevis, Ben Sherman, Crombie. Reggae, rocksteady, soul. The look and sound of Suedeheads - instantly recognisable in the sixties and early seventies - had a long-lasting impact on British style. Scorcha!: Skins, Suedes and Style from the Streets 1967-73 delves into the roots, rise and fall of the Suedeheads and their close companions the Skinheads.

Covering topics from fashion and football to the influence of black music and culture, the book draws on first-hand accounts from the original skin-suede generation and later adopters, such as Paul Weller and Norman Jay MBE. Featuring a foreword by Suggs and jam-packed with iconic images, this is the definitive visual history of the Suedehead way of life.

Also by Paul Anderson  |  View all 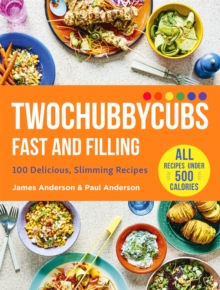 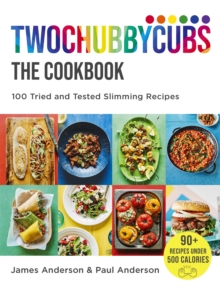 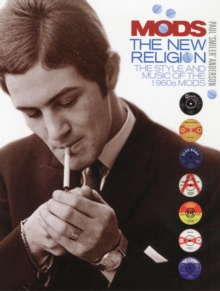 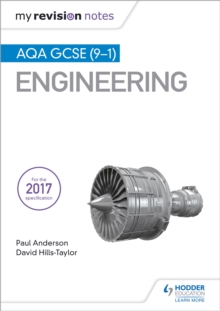