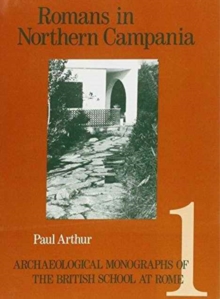 Romans in Northern Campania : Settlement and Land-Use Around the Massico and Garigliano Basin Paperback / softback

This monograph is concerned with the archaeology and history of an area which includes the territories of the Roman and Latin colonies of Minturnae, Sinuessa and Suessa Aurunca, and the famed Ager Falernus, from the later Iron Age to the early Middle Ages. Through detailed analysis of sites and artefacts it is shown that northern Campania was a region where natural conditions allowed vigorous cultural and economic development, particularly during the late Republic and the early Empire when the Roman elites had extensive land interests there. 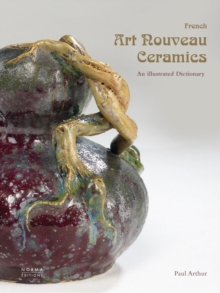 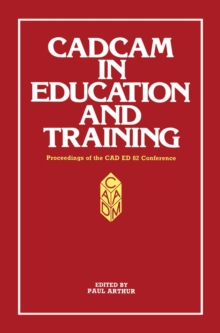 CADCAM in Education and Training