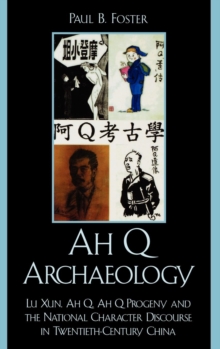 by Paul B. Foster

Although Lu Xun was a leading intellectual and writer in twentieth century China, and his representative character Ah Q, hero of "The True Story of Ah Q," is considered an iconic repository of progressive Chinese thinking about the national character, few works examine the major discourses in his thought and writing relative to broader historical and intellectual currents outside the context of his politicization.

Ah Q Archaeology, however, concretely situates Lu Xun's critique of national character vis-a-vis metanarratives of nationalism and modernity through a close examination of his works in their historical context.

Paul B. Foster uses a discursive approach to tie together Lu Xun's major theme of national character critique and its fate in China's tumultuous twentieth century. 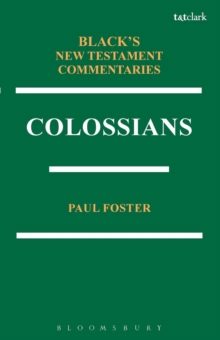 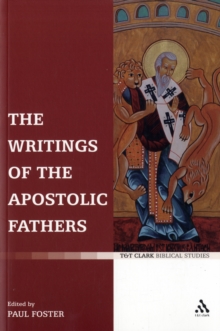 The Writings of the Apostolic Fathers 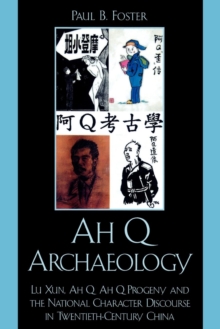 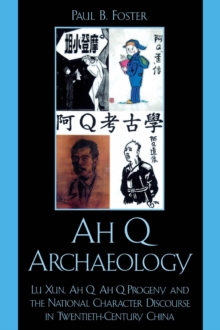