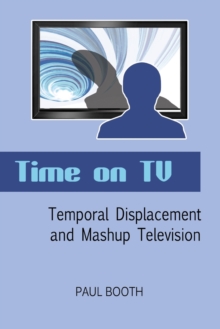 Time travel, flash forwards, fake memories: Paul Booth's analysis reveals the theory and practices that are changing television and online media as we know them.

His engaging examination of the mashup of television and social media uncovers a temporal complexity at the heart of our own lives.

A perfect book for twenty-first century television studies, media studies, or anyone who wants to know why there's so much time travel on television, Time on TV answers questions you didn't even know you had about today's television, digital technology, and our daily lives.

A Celebration of Superheroes 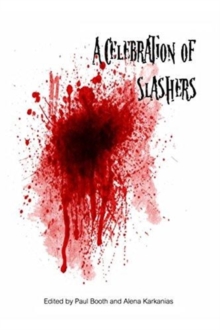 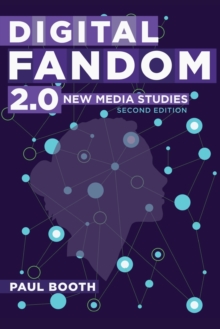 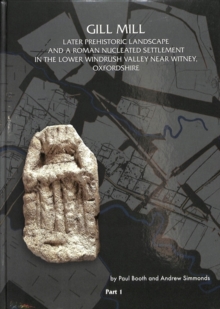